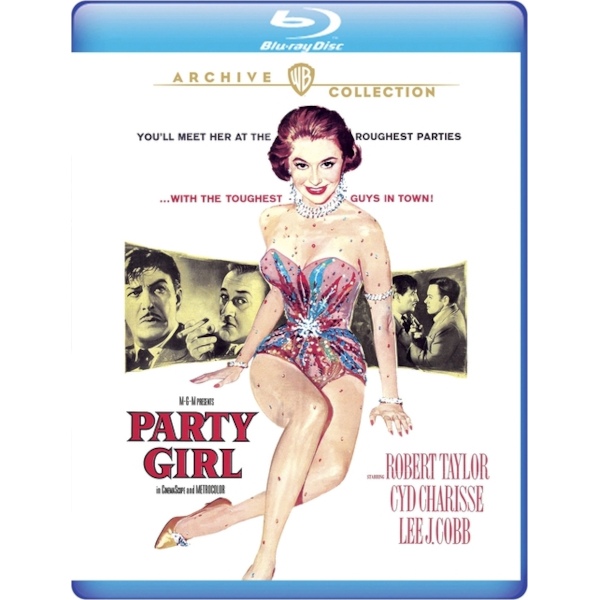 This colorful gangster tale was made by a studio in transition, in the middle of a crippling musician’s strike. Robert Taylor and Cyd Charisse were MGM’s last contract stars; her costumes and dance numbers are wildly anachronistic for the period setting and she refused to take direction from Nicholas Ray, whose career was coming apart at the seams. Yet the maverick director must have done something right, as the show has remained a favorite of audiences and critics. The WAC’S remastered Blu-ray is a beauty. Co-starring Lee J. Cobb, John Ireland and Corey Allen. On Blu-ray from The Warner Archive Collection.
11/27/21