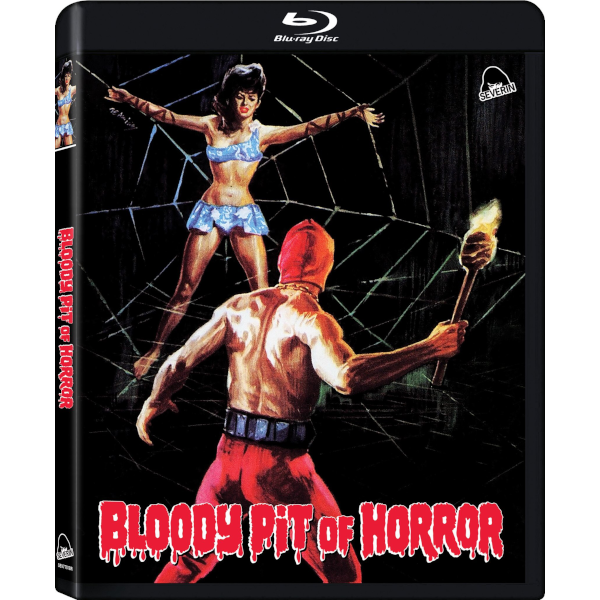 Did these filmmakers have any idea how twisted a picture they were making?  It doesn’t matter because this Italo torture orgy has has remained a freakout favorite ever since. Mickey Hargitay likely asked, ‘do you really want me to act this nuts?’ and then fully complied with Massimo Pupillo’s request to burn, stab, choke and roast his mostly female victims in orgasmic glee. It’s all still more than a little disturbing — or screamingly funny depending on one’s orientation. Severin’s Blu-ray sources original printing elements, lending incredible video and audio quality to this artless yet stunning exercise in sex & death insanity. We also recall an interpretation given this gem by Brit film critics. Co-starring Walter Brandi & Luisa Barrato, plus eight willing special guest torture victims. On Blu-rayfrom Severin Films.
11/25/21