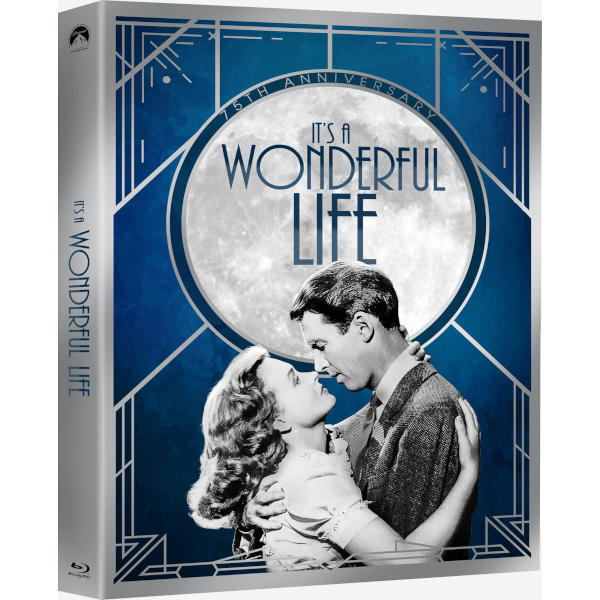 It’s the Gold Standard of Christmas movies and likely the oldest feature still broadcast on network TV during the holidays: Frank Capra’s sentimental favorite is his most human movie, the kind of show that convinced people that raising a family is a great idea. Although we’re now a full three generations removed from the world events that surround the story of George Bailey, his problems haven’t dated. Paramount’s anniversary disc gives us a new encoding from a 4K scan, a repressing of the older colorized version, a good making-of piece by Craig Barron and Ben Burtt, a reel of home movies from the film’s wrap picnic in the summer of ’46. . . and a set of ‘Bailey Family Recipe Cards.’ On Blu-ray from Paramount.
11/30/21