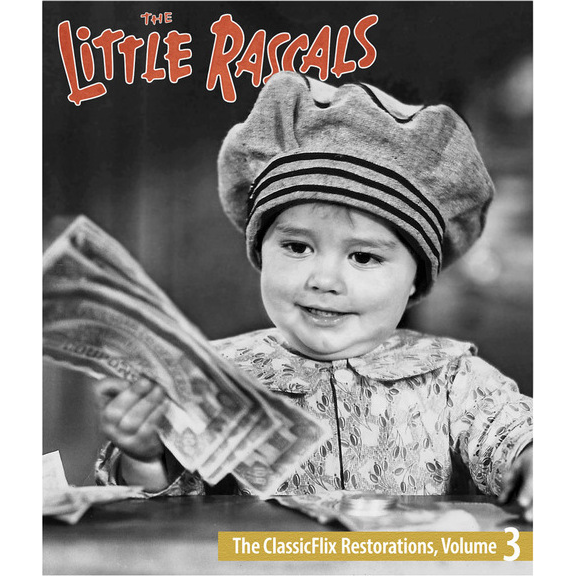 The third disc in The ClassicFlix Restoration series takes us from 1932 into 1933, with 11 more comedy short subjects that introduce George ‘Spanky’ McFarland, one of the series’ most popular characters … before his fourth birthday. Parts of McFarland’s Hal Roach audition reel were incorporated into one of the shorts seen here. We’re looking forward to Charlie Largent’s take, as he knows vintage screen comedy inside and out: “Man, you don’t talk to Charlie, you listen to him.” On Blu-ray from ClassicFlix.
11/30/21