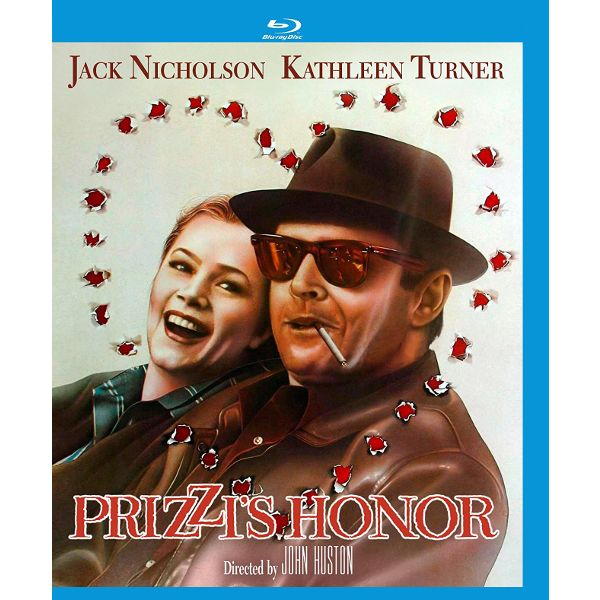 It’s a crime comedy with class. Richard Condon and John Huston’s gangland version of Moonstruck bounces effortlessly between earnest romanticism and cynical satire. Jack Nicholson’s hit man is a brass-knuckle Romeo, and Kathleen Turner’s mysterious bicoastal Juliet has nothing but surprises for him. Near the end of his career, Huston’s direction is as assured as can be. With Anjelica Huston, William Hickey, Robert Loggia and John Randolph. On Blu-ray from KL Studio Classics.
8/22/17