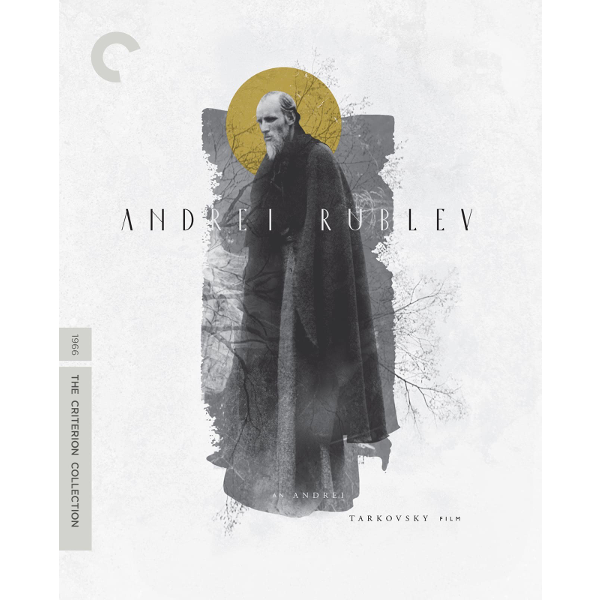 Want to get serious about Russian cinema? Andrei Tarkovsky’s 15th-century epic portrays the travails of an artist at odds with his world — a medieval nightmare far more cruel than the Cold War indifference and suspicion that Tarkovsky experienced in his own industry. It’s perhaps his masterpiece, a ‘safe’ historical story that nevertheless was too personal and religious to escape Soviet censorship. Both versions are here, the 3-hour director’s cut and the longer The Passion According to Andre. On Blu-ray from The Criterion Collection.
11/06/18