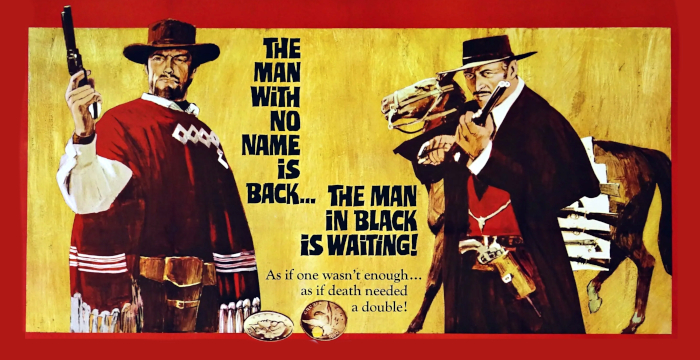 Kino and KL Studio Classics have announced their upcoming May and June titles, and there are number of long awaited gems in the schedule.

First of course are the two Sergio Leone pictures A Fistful of Dollars and For a Few Dollars More; they should make the company’s summer on their own. They’re on the calendar for May 30. 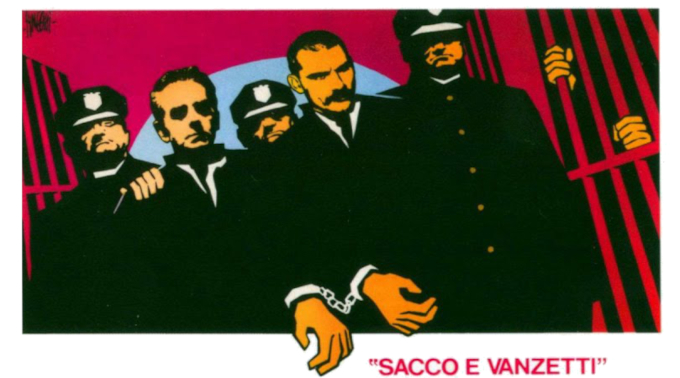 Moving down the line we have the 1983 3-D opus Treasure of the Four Crowns restored by the 3-D Archive people, and the 1969 Cy Endfield/Roger Corman De Sade, which is certainly something to see at least once. 1960’s Son of Samson stars Mark Forest and Chelo Alonso. It will be welcome depending on the formatting and language choices. I’m crazy to see more sword ‘n’ sandal pictures in good quality.

On the rarities list are Paramount’s pair of early talkie Fu Manchu thrillers The Mysterious Dr. Fu Manchu (1929) and The Return of Dr. Fu Manchu — both star Warner Oland and Jean Arthur, with Neil Hamilton and O.P. Heggie. 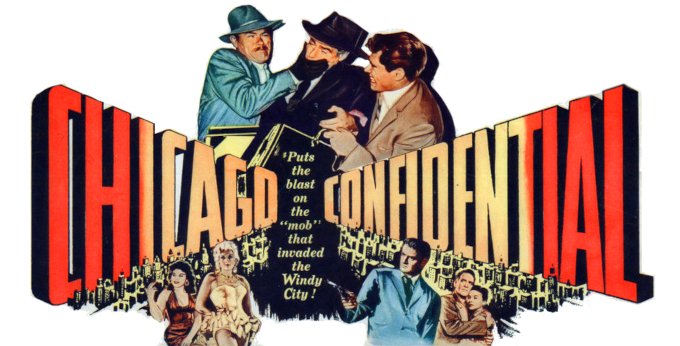 All that plus a Francis the Talking Mule: 7 Film Collection with Donald O’Connor … it will help truly obsessed collectors complete their Clint Eastwood shelf, I should think. And also a new remaster of the 1961 musical Flower Drum Song, plus Stunt Rock, directed by Trailers from Hell’s Brian Trenchard-Smith.