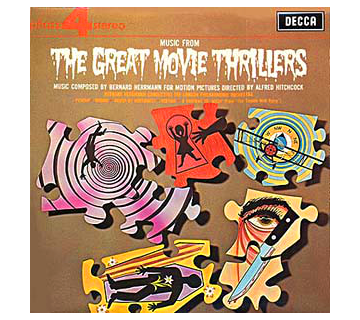 With a happy reminder from friend and associate Craig Reardon, we acknowledge that today is the birthday of two greats. As was the case with a great many of our generation, we discovered film music through Bernard Herrmann and movie magic through Ray Harryhausen. By age 16 I had the usual collector’s items- 8mm digests of Harryhausen’s Columbia films, which I’d pore over on our tiny film viewers, marveling at the animation frame by frame. And how many of us purchased THIS record album (←) … which simultaneously launched us kids on the worship of Alfred Hitchcock. I remember that my high school sweetheart thought the Psycho music suite was frightening in itself. Back in his student days Craig was motivated to actually correspond with both artists and was invited to visit one at his home. 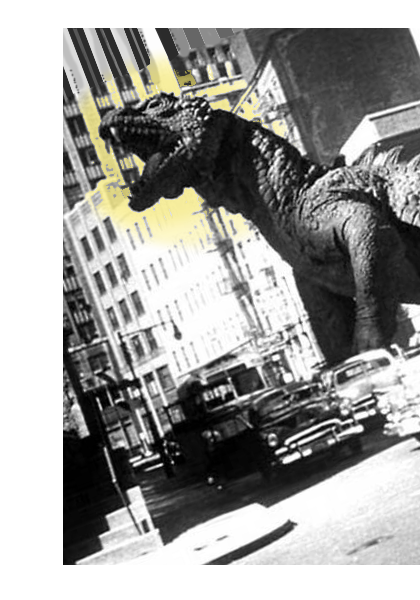 Ray Harryhausen ‘illusion magic’ didn’t fade even when we became more sophisticated in our movie tastes. Around 1969 I took my little brother to King Kong Escapes and Destroy All Monsters, but realized that most of the fun had gone out of Toho Kaijus. But The Valley of Gwangi riveted us, by virtue of the incredible animation artistry on view. Adult audiences groaned at the story but loved the sheer magic of Harryhausen’s living, breathing dinosaurs. It wasn’t just the staggering amount of labor and concentration that went into Ray’s illusions; we could tell the man’s life blood was invested in his work. That his achievements were accomplished almost singlehanded was even more amazing.

For most of his career Harryhausen was all but invisible to the industry. But the kids that admired him through Famous Monsters eventually became influential adults, and passed the love on to their kids. We remember great times introducing our own children to Ray’s creations — the giant turtle, and the irate dinosaur that trashes New York City. When I took my kids to hear Ray Bradbury speak, they were pleased to hear the author call out Harryhausen’s talent and praise him to the heavens. The lesson: great creative people often like the same things YOU like. Value and meaning in our culture is where you find it — not all art hangs in museums. 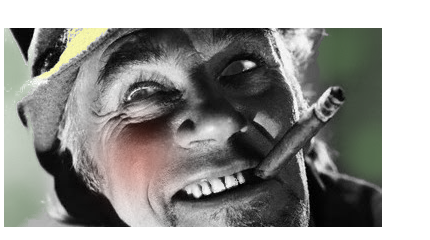 Bernard Herrmann scored a lot of great pictures, and his music made some mediocre pictures highly watchable. Catching up with them all was a voyage of discovery. His music wasn’t all the same. The scores for the Harryhausen pictures alternated ‘big and heavy’ with themes that were playful or quirky or sweet. I guess I first heard Herrmann at age seven, when I felt my stomach vibrate in a big theater with the opening low notes for Journey to the Center of the Earth. I felt myself going down, down, down even before the credits were finished. But Herrmann had real range — Randy Cook had a rare original soundtrack for The 7th Voyage of Sinbad and played Herrmann’s The Devil and Daniel Webster and his Orson Welles scores. The discovery continued into the intensely romantic The Ghost and Mrs. Muir.

By the time of Fahrenheit 451 and the weird whistling tune for Twisted Nerve it was clear that Herrmann could be as experimental as anyone. Of course, his ‘little girl song’ for Portrait of Jennie is the best bit of macabre ‘ghost music’ ever. The ‘seventies student filmmaker Brian De Palma asked Herrmann mostly for more thunderblast themes, but for Martin Scorsese Herrmann came up with the eeriest jazz accompaniment one can imagine.

As Randy Cook said, Mr. Harryhausen was fortunate to find recognition in his last years — he was appreciated, applauded and awarded. Herrmann passed away when the honoring of Hollywood’s incredible soundtrack stylists was at low ebb. He may have been argumentative in interviews but I don’t think he was ever bitter — he wasn’t the kind of artist that needed adulation to believe in himself. 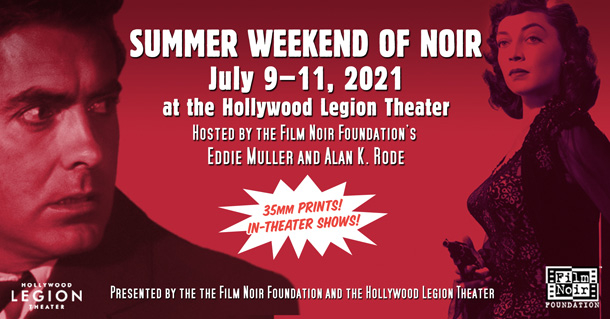 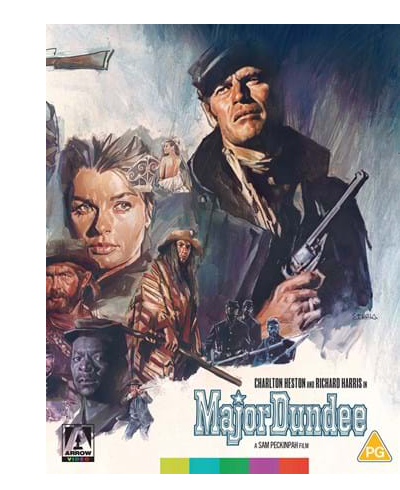 Proof that the world is opening up again comes with a new film series in Los Angeles, in this case at the Hollywood Legion Theater, up there on Highland Avenue near The Hollywood Bowl. Among other film programs the Legion will be screening Noir in the Summertime in July, a brief series very much like the ‘Noir City’ festivals. It’s organized by Alan K. Rode and Eddie Muller; all the shows will be presented in 35mm. Full details are at the Hollywood Legion Page. That final booking of the crowd-pleasers Loophole and Cry Danger will make for a terrific double bill.

→  And I offer more good thoughts for Alan Rode, who didn’t let the pandemic slow his productivity. I just received the new Arrow Blu-ray set of Major Dundee, which gathers all the previous extras for that title and adds several more. Last July when the Covid Cloud of Doom had brought the whole town to a standstill, Alan and I recorded a commentary together for the previous Viavision disc, speaking into isolated microphones at a near-empty production center. It’s one of three full commentaries ported over to the new Arrow release.

I’ll be aiming for a review ASAP … my sixth for that title!  Is an intervention indicated?