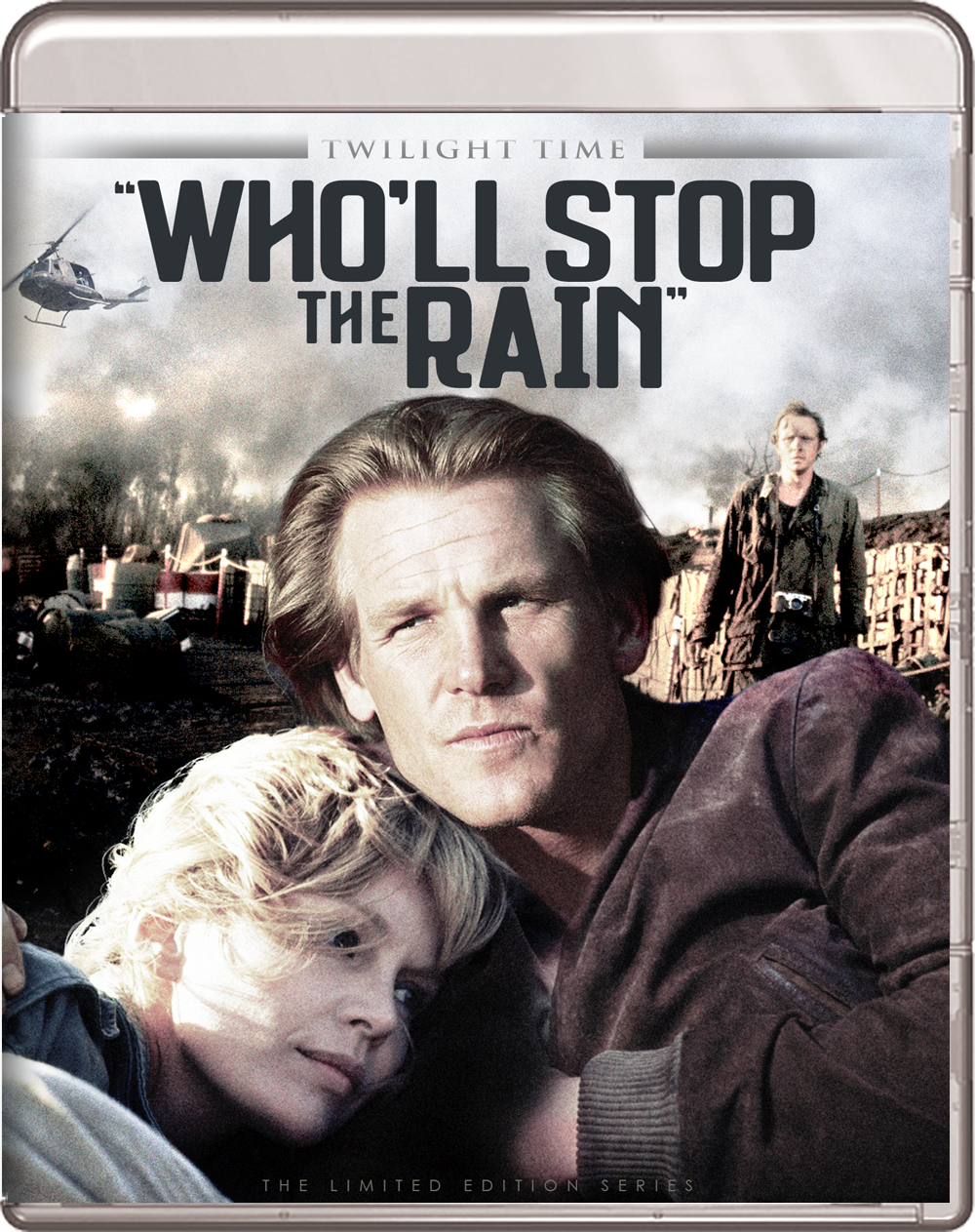 A killer book (Dog Soldiers) must hide behind a Credence Clearwater tune. Karel Reisz’s killer movie about the moral residue of Vietnam scores as both drama and action, with disillusioned counterculture smugglers versus corrupt narcotics cops. Just don’t expect it to really have much to say about the Vietnam experience. But hey, the cast is tops — Nick Nolte, Richard Masur, Anthony Zerbe — and the marvelous Tuesday Weld is even better as a pill-soaked involuntary initiate into the pre- War On Drugs smuggling scene. On Blu-ray from Twilight Time.