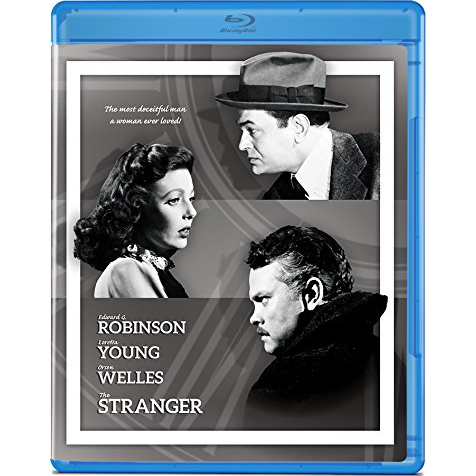 Edward G. Robinson uncovers another killer, but this time he’s after a Nazi mass murderer, not an insurance salesman. Orson Welles’ most conventional thriller is a masterpiece of style and judgment, with a good sense of time and place – and a lot of expressive shadows. How does this new Blu-ray shape up in comparison to earlier presentations?. On Blu-ray from Olive Films.
8/26/17