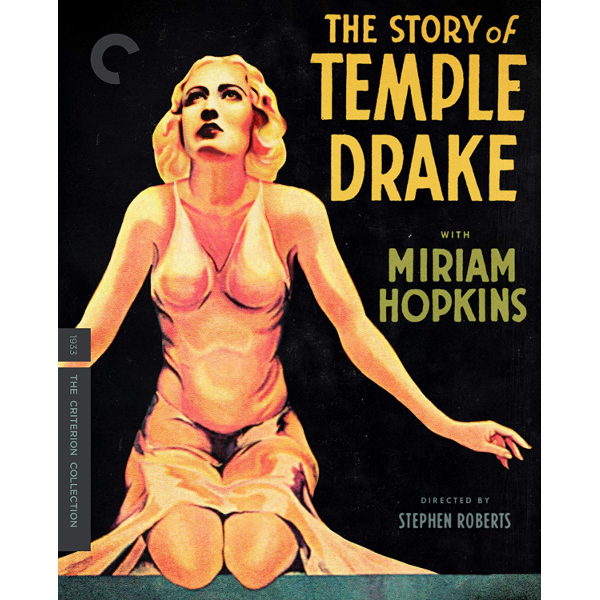 Hoo-haw! One of the most notorious pre-Code shockers comes to Criterion — and proves to be a superior drama with an entirely mature, sound outlook on the political issues around women’s sexuality and personal freedom. Taken from a raw novel by William Faulkner, this tale of rape and terror stars Miriam Hopkins in one of the bravest, best performances of its era. Truth-telling like this always comes at a price — Temple Drake was a prime target for the oppressive Production Code, with the result that Hopkins’ achievement was banned and unseen for over thirty-five years. Also starring Jack La Rue and William Gargan. On Blu-ray from The Criterion Collection.
12/10/19