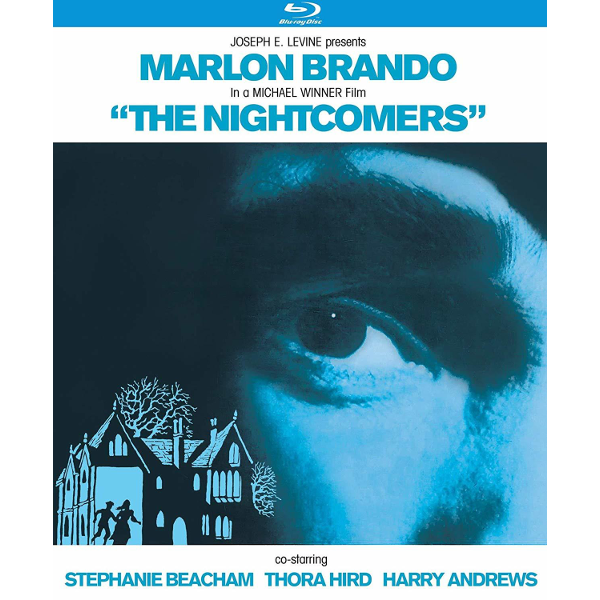 Did you enjoy watching Marlon Brando molest an actress in Last Tango in Paris? Well, he’s up to similar tricks in Michael Winner’s tacky prequel to the classic The Innocents. Don’t expect another masterpiece of subtle, literate horror, as when Brando isn’t using wrestling holds on the helpless Stephanie Beacham, he’s happily clowning and mugging for the camera. Four out of five critics agree that director Winner takes the prize for inappropriate camera placement: he has a knack for finding the worst angle in any given scene!  On Blu-ray from KL Studio Classics.
05/04/19