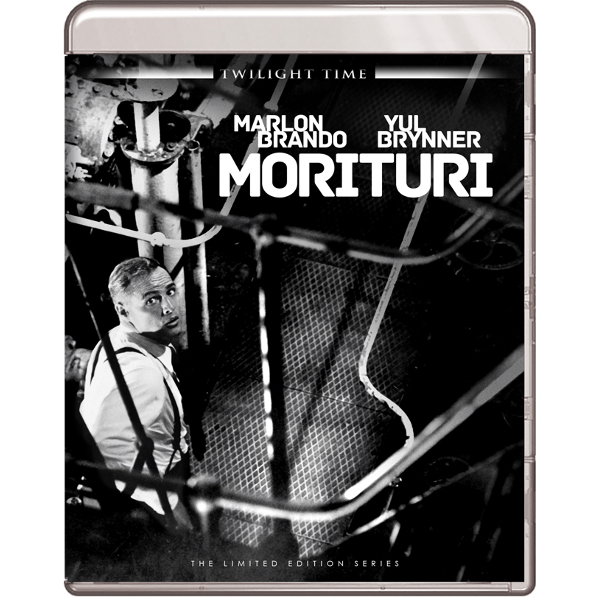 Marlon Brando had few if any hits in the 1960s but this wartime spy picture is a not-bad thriller with some tense moments. Both Brando and Yul Brynner have been blackmailed into a risky mission as spy and sea captain; they’re more than a little disillusioned to find themselves transporting a boatload of Nazis and political prisoners headed back to Germany. Persecuted victim Janet Margolin is beyond caring — she’s a victim on a voyage of the damned. A fine cast is an added asset: Trevor Howard, Martin Benrath, Wally Cox, William Redfield and especially Hans Christian Blech. On Blu-ray from Twilight Time.
06/25/19