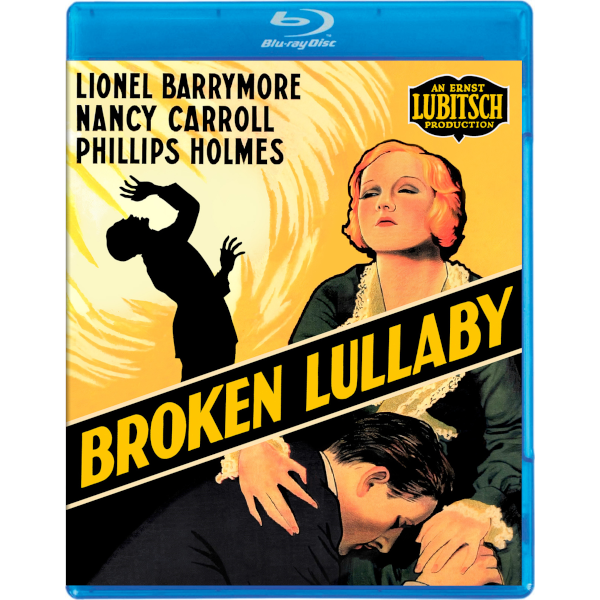 The lasting horror of war is the blight it leaves on the lives of those left behind. Early sound pictures tried to deal with the guilt and pain of WW1, and the great Ernst Lubitsch took time out from romantic comedies and musicals for this very grim rumination on lies and responsibility. A French soldier decides to contact the family of a German he killed in the trenches; with no clear purpose or plan, he’s apt to make things worse for everybody. Lionel Barrymore and Nancy Carroll are wonderful, but you’ll choke up in the scenes with the German mother, played by Louise Carter. The film is best known for its opening montage, in which Lubitsch openly attacks the hypocrisy of militarist patriotism. It’s an exceedingly effective, non-hysterical piece of anti-war filmmaking. On Blu-ray from KL Studio Classics.
03/29/22