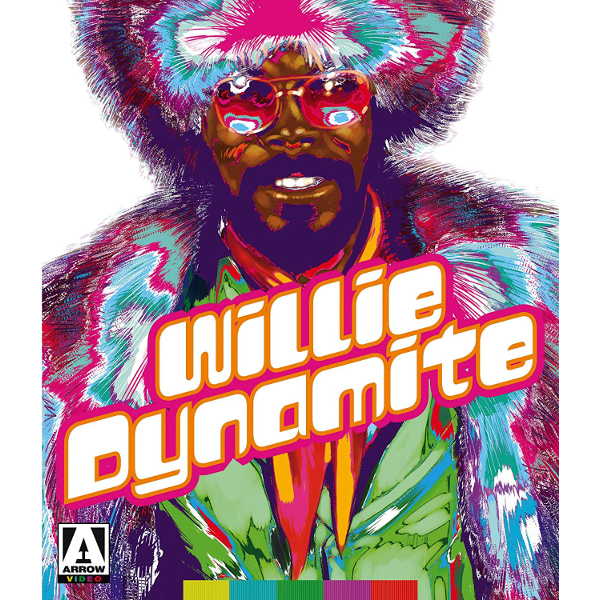 Here’s something I never expected to see: I ran to the blaxploitation attraction Willie Dynamite because I like actress Diana Sands, and it’s her last picture in a too-short career. But the main character on view, a gaudy fur-wearing pimp, is played by none other than Roscoe Orman, well known to a couple of generations of kids as none other than ‘Gordon’ in the long-running TV show Sesame Street. It’s like watching MisterRogers play Hannibal Lecter! With Thalmus Rasulala, Joyce Walker, Roger Robinson and Albert Hall. On Blu-ray from Arrow Video.
01/08/19