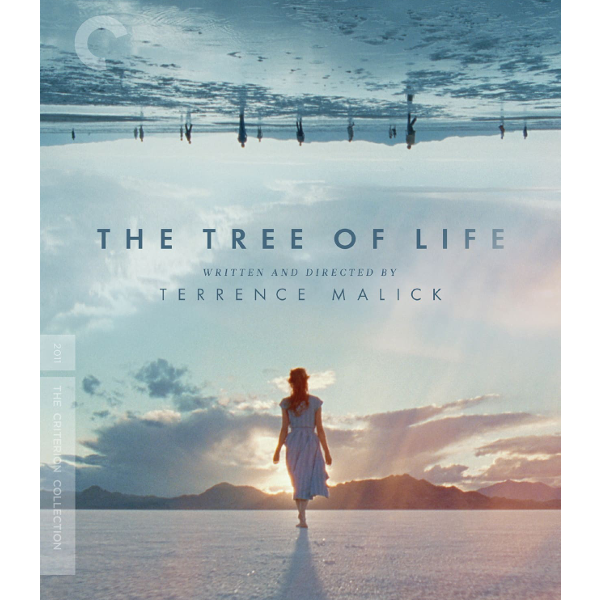 Terrence Malick’s magnum opus fully expresses what might be called his ‘Unified Theory’ of cinema — which embraces the human experience from the core of family life to the creation and destruction of the universe. Even Stanley Kubrick didn’t go that far: he never filmed merciful dinosaurs or anything as simple as a mother who experiences rapture rolling in the grass with her young sons. Starring Jessica Chastain, Brad Pitt, Sean Penn, Hunter McCracken and several soulful dinosaurs. The set contains an added Extended Version.  On Blu-ray from The Criterion Collection.
9/8/18