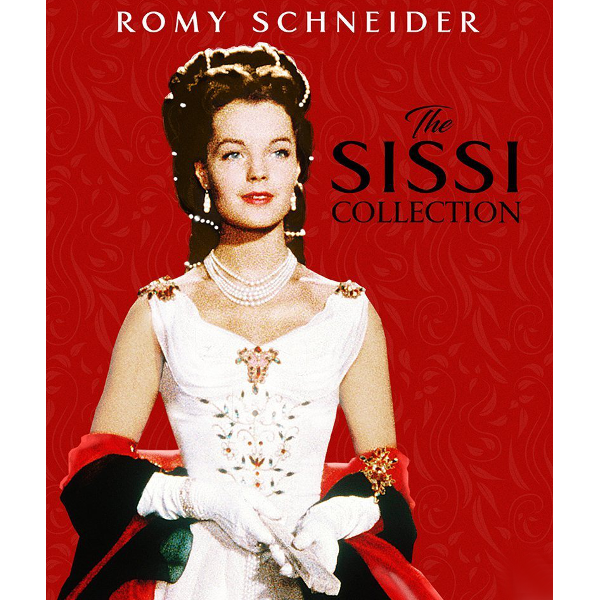 Sissi / Sissi: The Young Empress / Sissi: The Fateful Years of an Empress How about “I Was a Teenage Empress?” The film trilogy tells an optimized version of the life of a 19th century Empress of Austria and Queen of Hungary. It’s fuzzy history designed to prop up German morale, but the film is graced with the incredible presence of a teenaged Romy Schneider, whose beauty and personality became a sensation in the European film world. Also starring Karlheinz Böhm. With two more added feature films. On Blu-ray from Film Movement Classics.
11/14/17