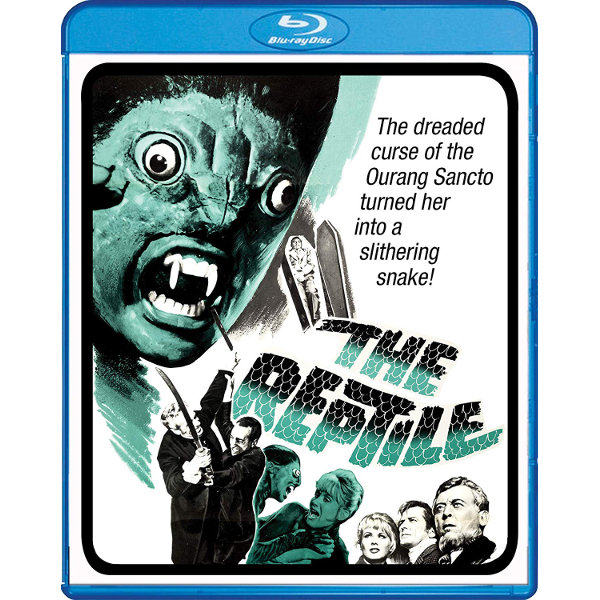 Hammer’s attempt at a budget monster film for 1966 isn’t quite as good as its sister film Plague of the Zombies, but it has fine atmosphere and a couple of worthy grace notes, namely its fine actresses Jennifer Daniel and Jacqueline Pearce. Although the title monster bites some fans the wrong way, it works for this reviewer — it’s every appearance is a surprise, and for me it’s convincingly… reptilian. Also starring Noel Willman, Michael Ripper and Marne Maitland. Encoded in two aspect ratios, and including a full commentary and making-of discussion. On Blu-ray from Scream Factory.
07/27/19