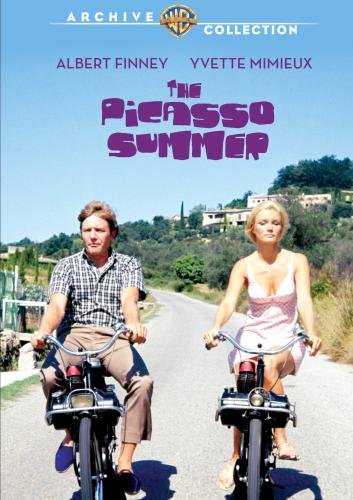 Yet another puzzle picture, that came out on DVD back with the first wave of WAC films in 2010. An expensive romance with Albert Finney and Yvette Mimieux, it was filmed in Europe, co-written by Ray Bradbury and bears the music of Michel Legrand, including an exceedingly well known pop song. Yet it sat on a shelf for three years, only to make a humiliating world debut on TV — on CBS’s Late Nite Movie. It was clearly one of those Productions From Hell, where nothing went right. On DVD from The Warner Archive Collection.