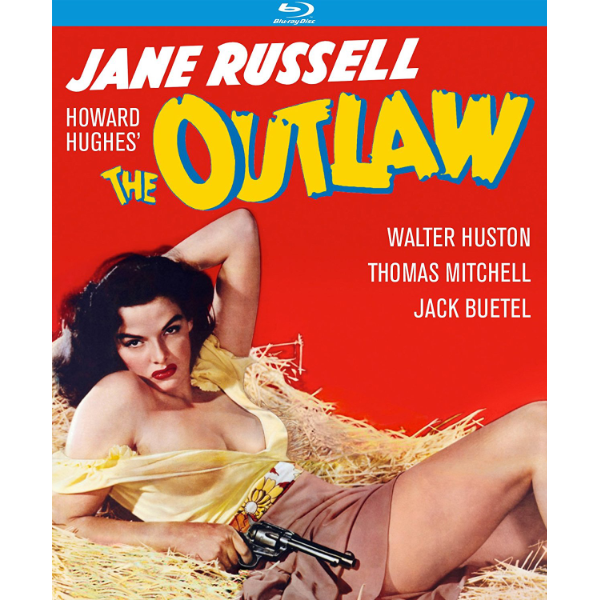 Louise Brooks once said that the movies were invented to give rich men access to desirable women. The Outlaw is the stuff of legend less for itself than for Howard Hughes’ creation of the sex star Jane Russell, and his battle with the censors and Hollywood itself. We’ve always gotten the impression that nobody has told the full story behind Hughes, Russell and this ultra-hyped notorious western. Starring Walter Huston, Thomas Mitchell, Jack Buetel and various and sundry anatomical attractions. On Blu-ray from KL Studio Classics.
2/27/18