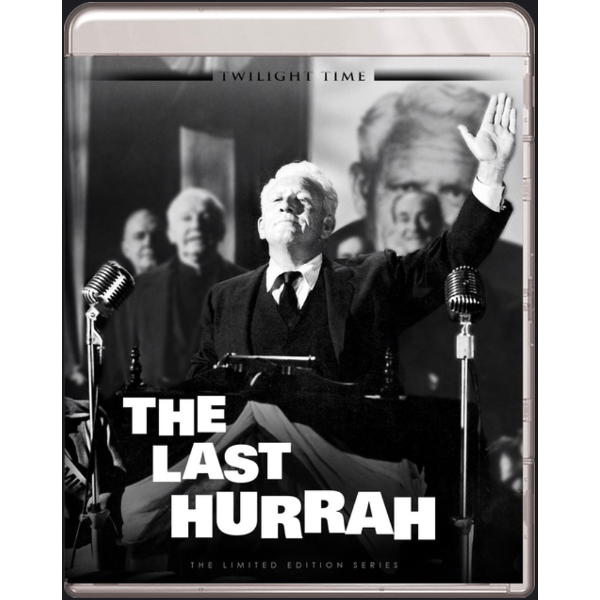 In the last decade of his career John Ford produced and directed this ode to crony politics, with Spencer Tracy as an old-fashioned mayor who uses underhanded ploys to do right by his constituents. Tracy is backed by a veritable army of supporting actors, neatly orchestrated in Frank Nugent’s screenplay. We’re talking scores of John Ford stock company players; it’s like old home week, with Ford in firm control. On Blu-ray from Twilight Time.
10/09/18