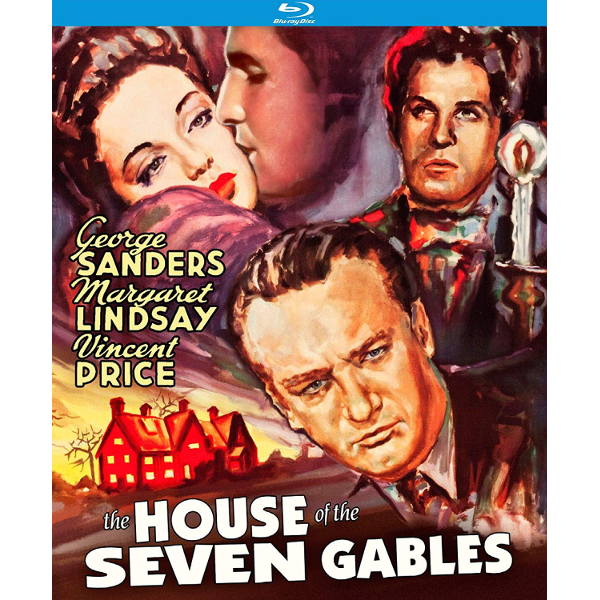 MGM’s biopic about Clark Gable’s raucous childhood went through several title changes including The Seven Little Gables and Snow White and the Seven Gables before settling on The House of the Seven Gables. Wisely, MGM deep-sixed the production altogether when Universal released their adaptation of Nathaniel Hawthorne’s 19th century potboiler. It stars a young Vincent Price and George Sanders, but in this outing lovely Margaret Lindsay easily outclasses her cast-mates. PLUS, a link to a TV version of the story with a cast that impressed reviewer Charlie Largent as ‘psychotronic’: Shirley Temple and Jonathan Harris? On Blu-ray from KL Studio Classics.
05/11/19