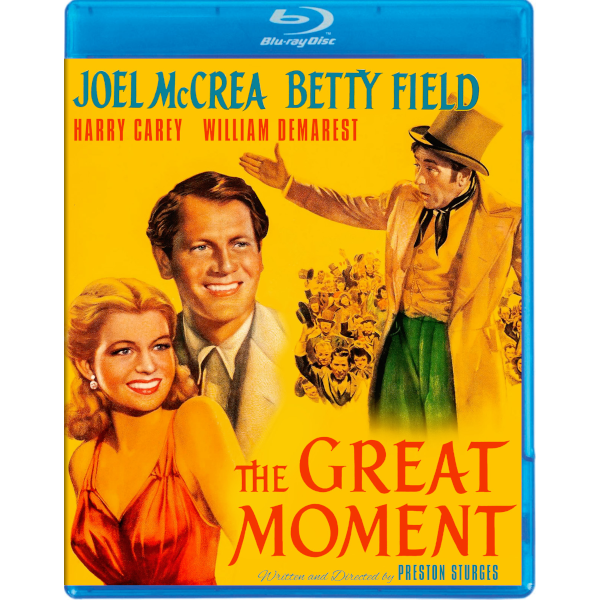 Every once in a while a movie studio would ruin what might have been a masterpiece — and Preston Sturges’ last-released Paramount comedy suffered exactly that. “Triumph Over Pain” was supposed to be something new, a daring blend of comedy and tragedy. Studio politics intervened and tried to turn it into a straight comedy. Disc producer Constantine Nasr oversees two extras that explain what happened in full detail; it’s a fascinating story of a brillant and successful writer-director at odds with his studio bosses. Joel McCrea, Betty Field and William Demarest star — and the show is still entertaining despite its problems. On Blu-ray from KL Studio Classics.