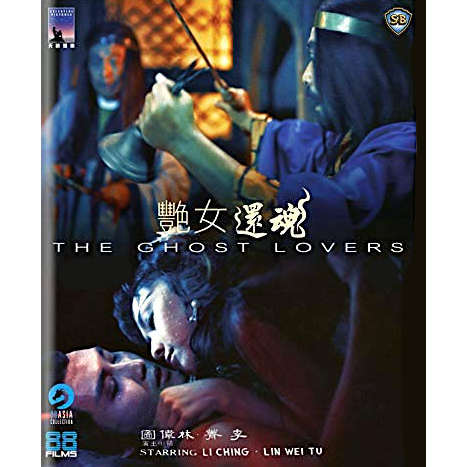 Guest reviewer Lee Broughton returns with an assessment of an obscure period chiller expertly assembled by Shen Hsiang Yu. One of the Shaw Brothers’ early attempts at screen horror, this superior gothic romance with a supernatural twist failed to find an audience upon its initial domestic release — a circumstance that led to the studio changing tack and pursuing a more exploitative line of genre flick. However, 45 years on it plays like the kind of film that jaded and/or discerning genre fans might well take great delight in discovering. On Region B Blu-ray from 88 Films.
05/07/19