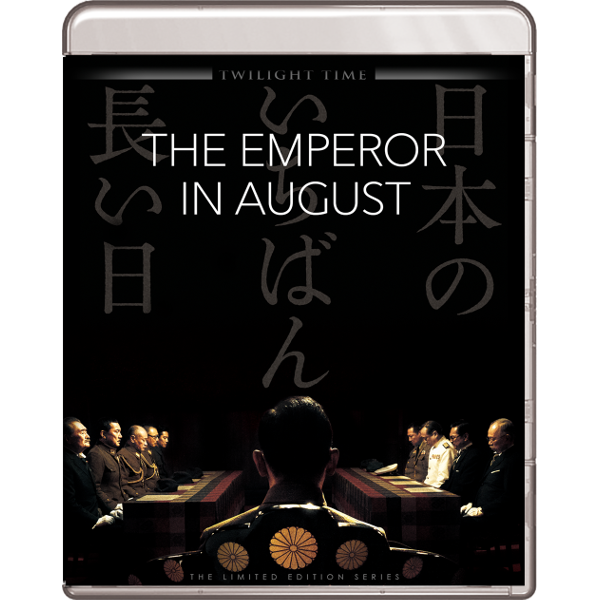 This great recent Japanese epic is all but unknown here — and is the kind of adult historical show that we seem incapable of these days. The intense diplomatic storm at the end of WW2 with an Army command willing to sacrifice the country in a national suicide pact, is given an exciting, thoughtful treatment. Tokyo is all but ashes, yet the militarists want to fight on. Directed by Masato Harada, starring Koji Yakusho, Masahiro Motoki and Tsutomu Yamazaki. On Blu-ray from Twilight Time.
9/09/17