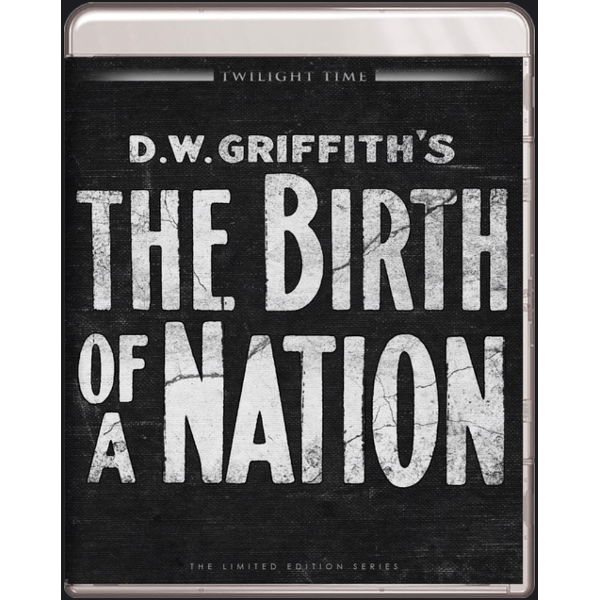 Writer Sergio Mims has been tapped lately for some interesting audio commentaries. I’ve known him as a solid associate for years, and asked him to weigh in on this deluxe Blu-ray set of a new restoration by the ultimate silent film authority, Kevin Brownlow.  D.W. Griffith’s 1915 epic is more controversial than ever, a masterpiece of the medium that’s so hateful in approach, it’s become fashionable to condemn it without taking a closer look. It’s the first 2-disc release on Blu-ray from Twilight Time.
6/09/18