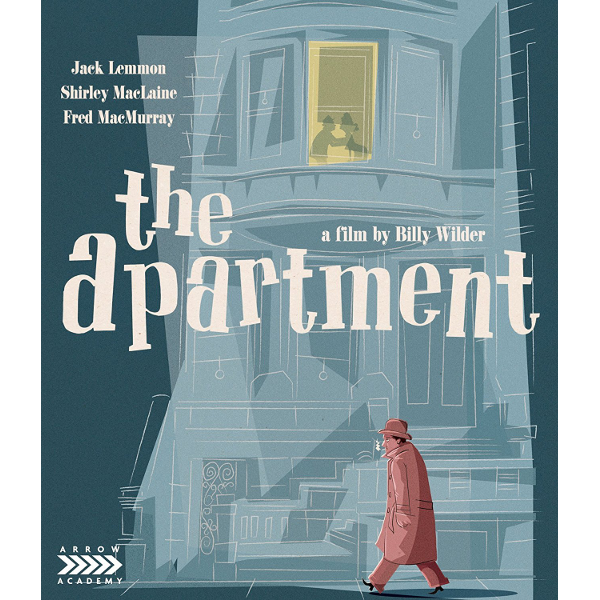 Savant’s vote for the best romantic comedy ever goes to a sordid fable about problems in the big city Rat Race: keeping both a job and one’s self-respect. Picking up where 1930s pre-Code movies left off, Billy Wilder and I.A.L. Diamond’s ‘how to succeed’ thesis divides people into two groups, Takers and those that Get Took. And yet the message it delivers is life & love- affirming. Jack Lemmon, Shirley MacLaine and Fred MacMurray top an impeccable cast. With an excellent selection of extras, old and new — I learned new things about the picture. On Blu-ray from Arrow Academy.
12/30/17