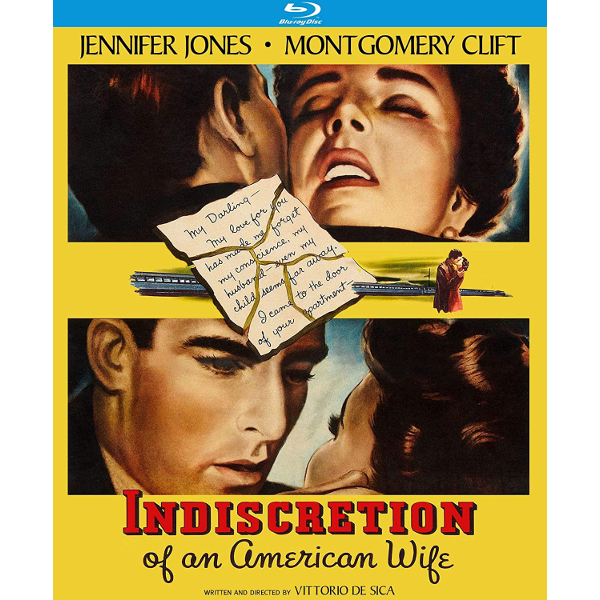 Don’t do it Vittorio! The Italian master’s last neorealist project was done ‘in collaboration’ with American producer David O. Selznick, who proceeded to crowbar his way into every directorial decision. The resulting ‘creative differences’ spoiled Signor De Sica’s Italian version, but that wasn’t enough. Selznick put it through a sausage machine for the American release, which is almost half an hour shorter. Jennifer Jones and Montgomery Clift are excellent in both versions, but De Sica’s is far superior — and studying the differences tells why the first demand of powerful directors is to retain final cut. The presentation offers both full films, plus the short subject Selznick added to bring his version up to minimal feature length. With Gino Cervi, Paolo Stoppa and Richard Beymer. On Blu-ray from KL Studio Classics.
04/07/20