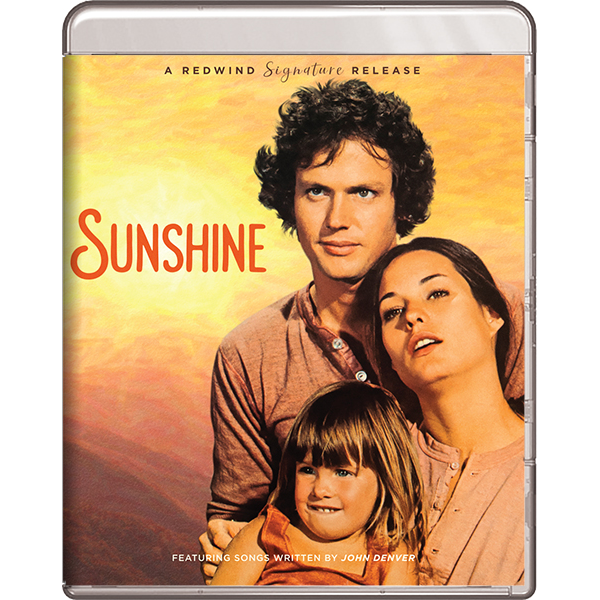 Before TV movies were dissed with the put-down phrase ‘disease of the month,’ this 1973 film surprised and moved audiences with the realistic story of a young mother facing a fatal illness. It’s directed by the great Joseph Sargent and graced with the music of John Denver, but its impact rests upon the remarkable, affecting performance of actress Cristina Raines, then just twenty years old. With locations in the ‘country roads’ of British Columbia, and co-starring Cliff De Young, Meg Foster, Brenda Vaccaro, Bill Mumy and Corey Fischer. On Blu-ray from Redwind Productions.
12/08/18