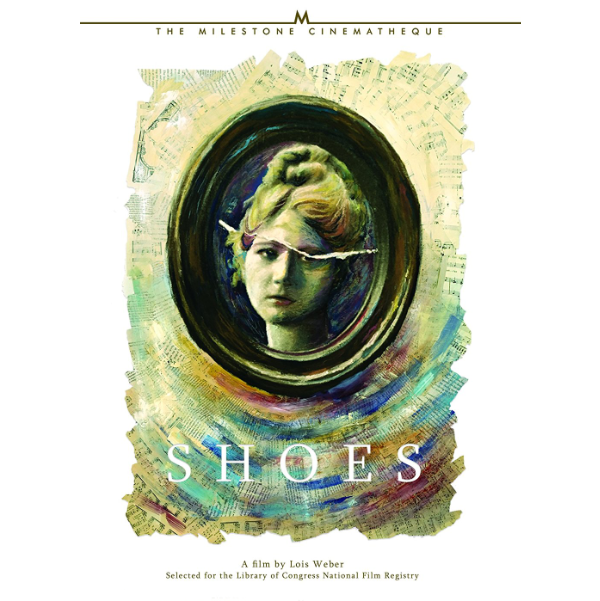 Some movies attempted to change social attitudes from the very beginning, and director Lois Weber made that goal her specialty, with a great many enormously popular films of the ‘teens and ‘twenties. Milestone’s disc of a Dutch restoration of this 1916 gem is a major find in terms of film culture: it helps write women filmmakers back into the historical record. With silent star Mary MacLaren and appointed with numerous extras. On Blu-ray from The Milestone Cinematheque.
2/24/18