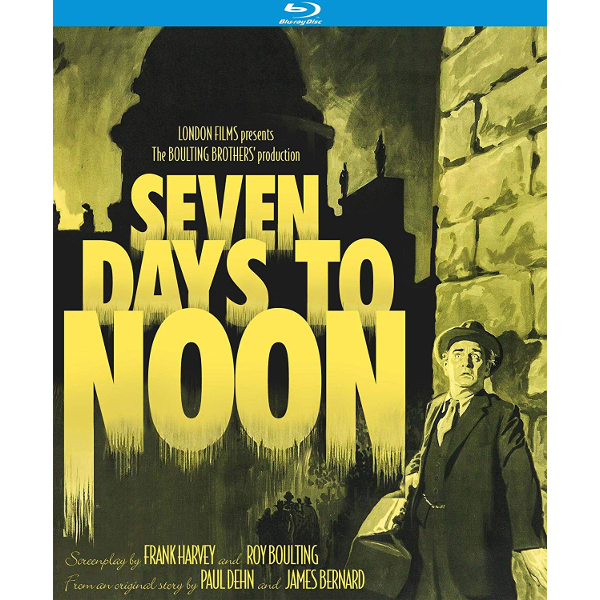 Is this ground zero for Atom-fear science fiction?  The Boulting Brothers assemble the very first movie about a nuclear terror plot, without cutting corners or wimping out. The incredibly dry, civilized André Morell must track down a rogue scientist who threatens to nuke London; the entire city must be evacuated. Barry Jones is the meek boffin with a bomb in his satchel. This impressively produced thriller won an Oscar for Best Story; it’s practically a template for the ‘docu-real’ approach of the first Quatermass films. It’s also the link between ordinary postwar thriller intrigues and the high-powered, science fiction- canted terrors to come. On Blu-ray from KL Studio Classics.
11/02/19