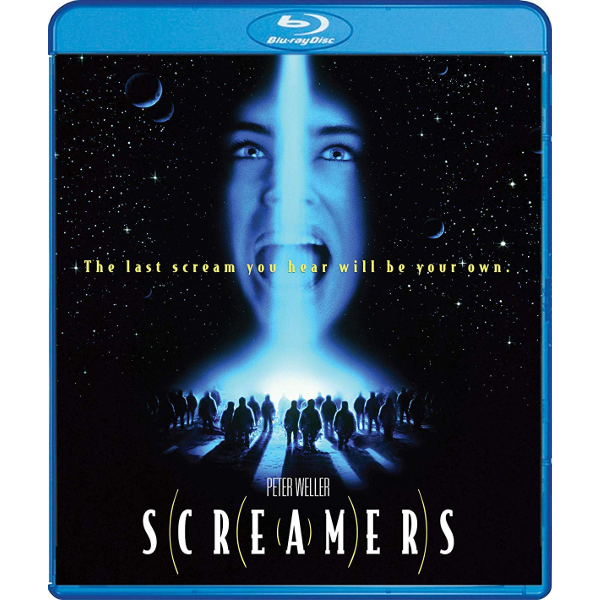 Screaming, flying ‘Autonomous Mobile Swords’ have decimated the enemy in a war on a far-off planet, but now the pesky smart weapons are self-evolving into ever more cruel & deadly new iterations. Peter Weller and Jennifer Rubin head a cast of desperate soldiers in this adaptation of an early story by Philip K. Dick — that perhaps addresses an aspect of the arms race? The show remains a cult favorite of fans of violent sci-fi adventures. Disc extras interview the filmmakers on Screamers’ decade-long path to the screen. On Blu-ray from Scream Factory.
01/19/19