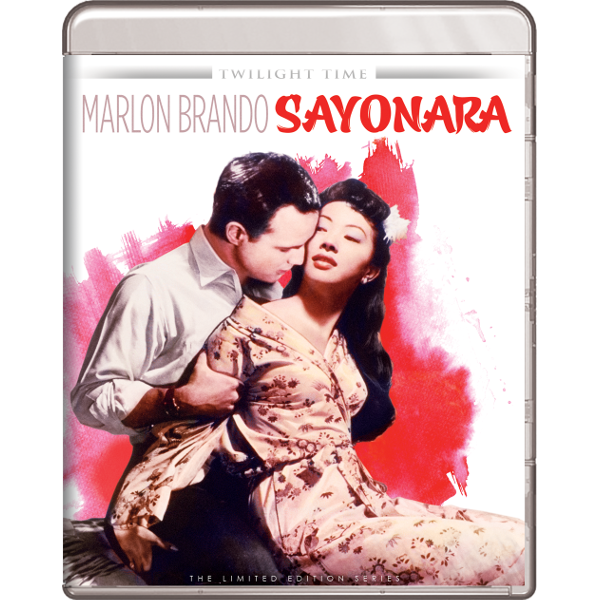 “What are you rebelling against, Marlon?” This time Brando has more to say than merely “Whaddaya got?” Back when interracial marriage was a shady topic (are those dark days coming back?) the U.S. military had some adjustment issues. Full integration of the ranks didn’t remove the anti- Japanese bigotry. James Michener’s novel has been transformed into a big-scale romance, with Marlon Brando coming to terms with a split in loyalty between the flag and his private life. The big shock is that the Paul Osborn’s screenplay doesn’t let the military off easy. With Miiko Taka, Patricia Owens, Miyoshi Umeki and Red Buttons. On Blu-ray from Twilight Time.
11/21/17