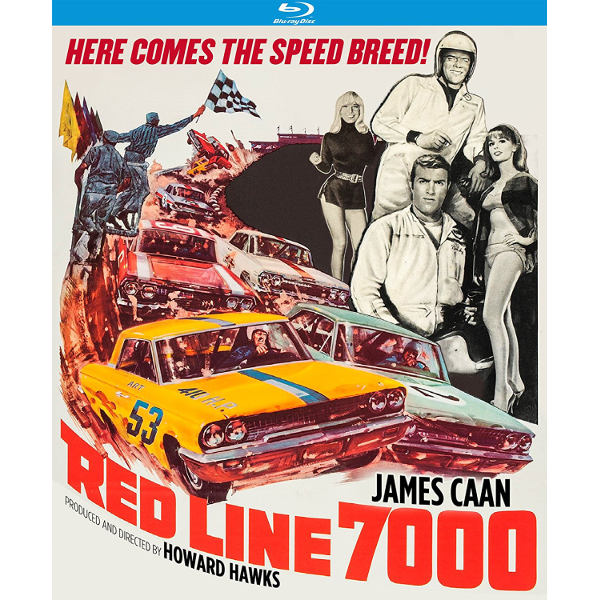 It’s finally here in all its glory, the Howard Hawks movie nobody loves. The epitome of clueless ’60s filmmaking by an auteur who left his thinking cap back with Bogie and Bacall, this show is a PC quagmire lacking the usual compensation of exploitative thrills. James Caan caps a disposable male cast, but Gail Hire, Laura Devon, Charlene Holt and Mariana Hill struggle like heck to break out of glamorous but demeaning roles. But hey, it has a hypnotic appeal all its own: we’ll not abandon any movie where Teri Garr dances.. On Blu-ray from KL Studio Classics.
8/29/17