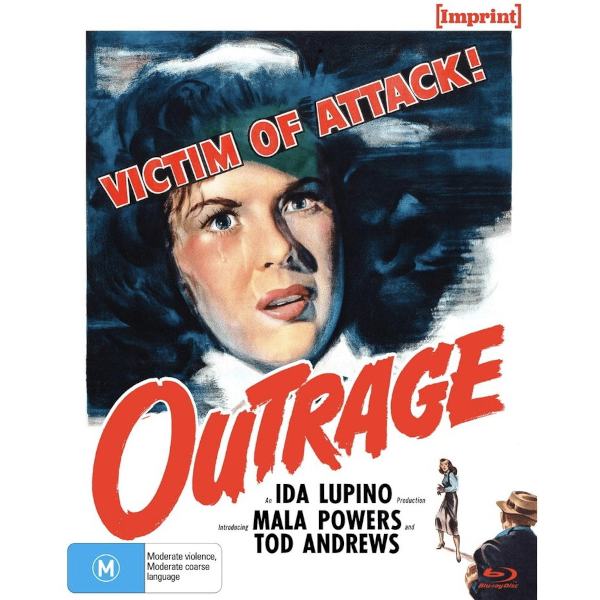 The only woman director to work in Hollywood in the 1950s, Ida Lupino earned full marks as a creative innovator and a positive force in the industry. It was a restrictive time for the movies, politically, socially, every which way. But Lupino’s independent film about a rape victim passed through the censorship gauntlet — as long as the ‘R’ word was never spoken, of course. Mala Powers is the distraught victim who tries to run away from life in the powerful drama, which remains valid and topical. On Blu-ray from Viavision [Imprint].
03/22/22