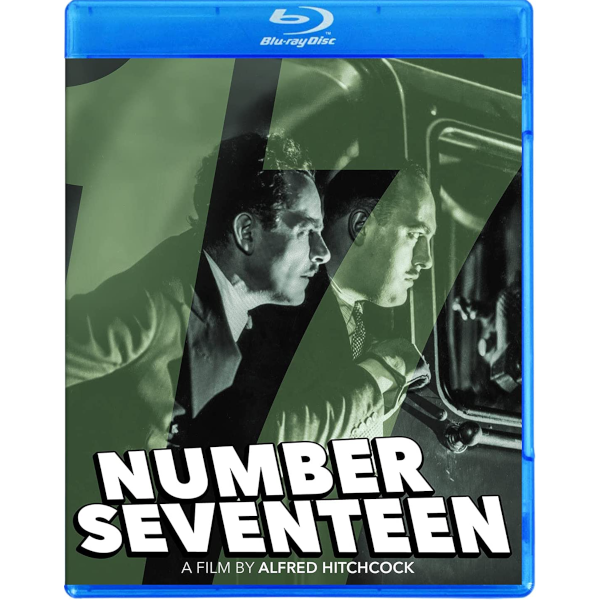 One of Alfred Hitchcock’s so-called lesser films bounces back in an immaculate restoration. Say goodbye to blurry, indecipherable Public Domain versions — now we can fairly evaluate this amusing early talkie. An odd cross-section of underworld characters gathers amid the staircases and dark shadows of an abandoned house and proceeds to play games of identity and coercion. What happened to the body that was on the third floor landing?  Who is the mysterious mastermind whose note warns about a cop, and promises a diamond necklace?  Who is the mysterious woman who cannot hear or speak?  And is our hero a random passerby who followed his hat blown by the wind?  Kino’s deluxe disc features audio excerpts from Hitchcock and a longform French documentary about his early sound career. On Blu-ray from KL Studio Classics.
11/23/21