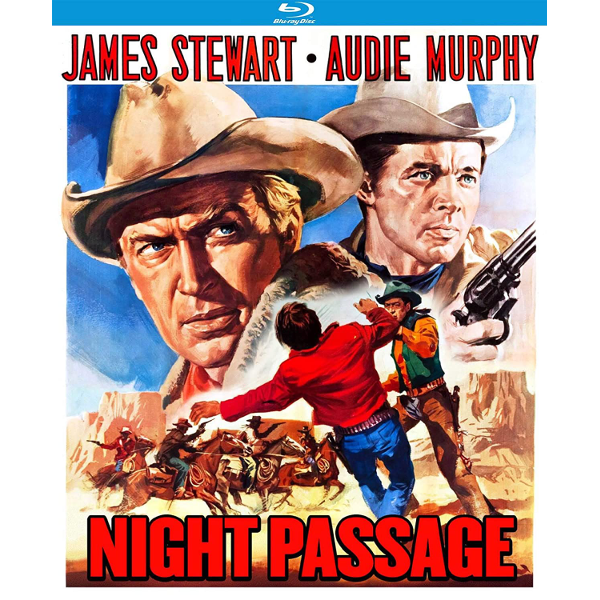 James Stewart’s final western of the 1950s is a high-gloss family show with more than its share of spirited desperados and adventuresome women. But it’s really the split-up project that ended the productive Stewart-Anthony Mann filmmaking combo. The ‘folksy’ touches could only have come from Stewart himself, who hopefully didn’t show up to parties with his accordion in tow. Opposite Stewart as a ‘good bad guy’ is Audie Murphy, who rises to the standard set by his high-class co-star. If old-time railroads have appeal, this is the show for you: an un-billed co-star is the spectacular Denver and Rio Grande. With Dianne Foster, Elaine Stewart, Brandon De Wilde, Jay C. Flippen, Robert J. Wilke, Hugh Beaumont, Jack Elam, Olive Carey, Ellen Corby and a horse called Pie. On Blu-ray from KL Studio Classics.
04/11/20