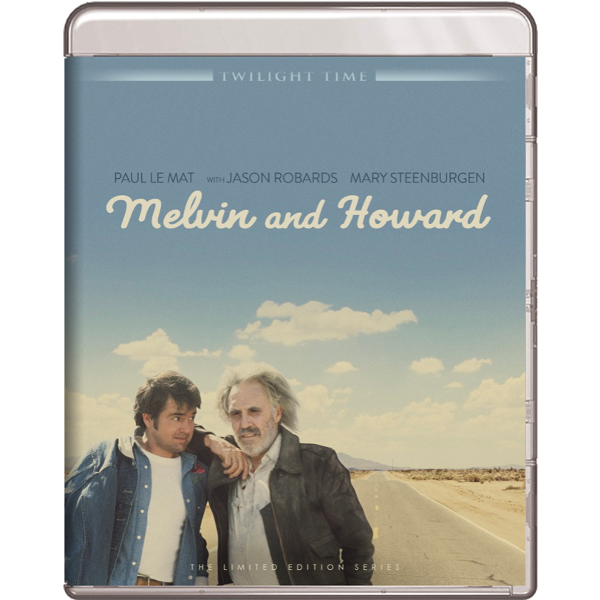 What does the American dream mean to you?   Hardworking folk just want the job and the house and the family as promised in the ‘old’ Contract With America that began to slip out of reach in the 1970s. To examine the social absurdities at the tacky end of the consumer divide, Bo Goldman and Jonathan Demme’s marvelous film follows Melvin Dummar, a luckless a guy who became an involuntary media sensation. You just want to hug plucky Paul Le Mat and adorable Mary Steenburgen, even though there’s not a thing to be done for them: going to ‘Easy Street’ isn’t so easy, not even after being named in a billionaire’s Last Will and Testament. On Blu-ray from Twilight Time.
04/23/19