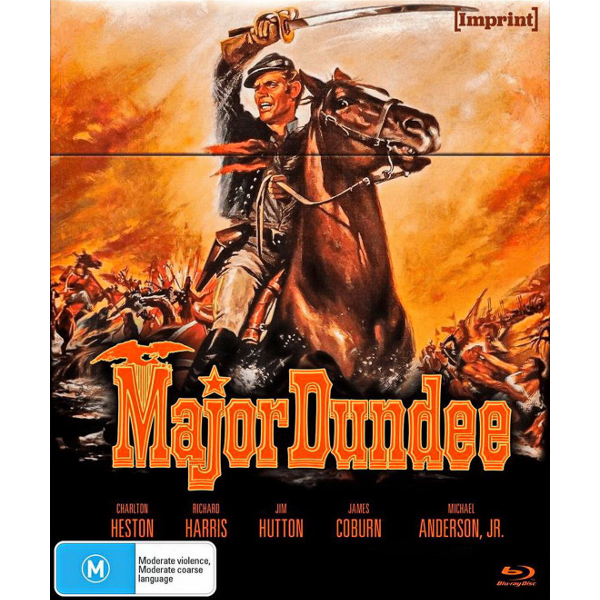 The new [Imprint] label turns its attention to the Sam Peckinpah favorite, the almost-classic that suffered a number of setbacks — a studio regime change, impractical remote locations, the wrong producer — and a director with zero diplomatic skills, who couldn’t finish his script and fought political battles when his movie needed his full attention. That the finished film shows so much brilliance is a tragedy, as this could have been a landmark epic, Charlton Heston’s best. CineSavant turns its attention to a favored film one more time — to play imagination games with re-cuts. Viavision [Imprint]’s lavish boxed set is said to be sold out, but that may only be at the company source. With Richard Harris, Senta Berger, Jim Hutton, James Coburn, Michael Anderson Jr., Brock Peters, Mario Adorf. On Blu-ray from Viavision [Imprint].
12/01/20