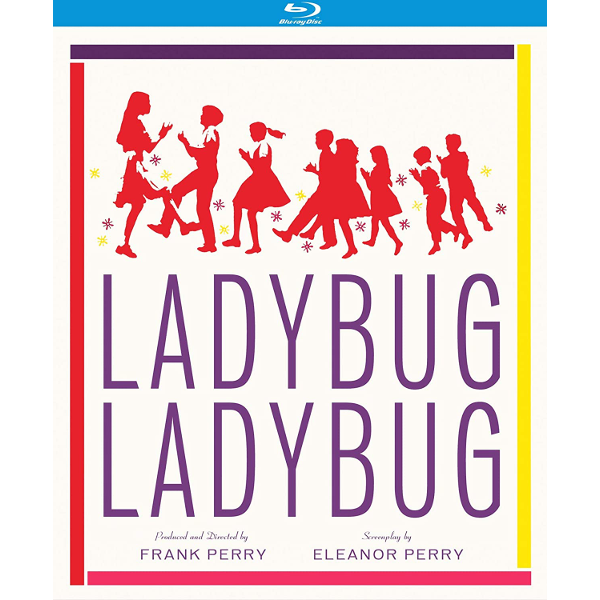 Several atom-fear exposés bravely ‘told the truth’ about the madness of the nuclear standoff. They didn’t get more liberal-precious than this uncompromising, difficult-to-watch ordeal based on a true incident. When an Imminent Attack alarm sends a tiny elementary school into a panic, Frank and Eleanor Perry pull no punches, finding the worst possible outcome to twist one’s insides in helpless frustration. The notorious yet little-seen show stars stage actors then unfamiliar, a couple of whom would soon become much bigger names. For us Children of the Bomb it’s the traumatic connection between Duck and Cover and Miracle Mile — or “Romper Room of Fear.” Richard Harland Smith’s commentary gives this release the context it needs, answering most of the questions that have hovered over it for 57 years. With William Daniels, Nancy Marchand, Estelle Parsons, Kathryn Hays, Jane Hoffman, Jane Connell. On Blu-ray from KL Studio Classics.
12/01/20