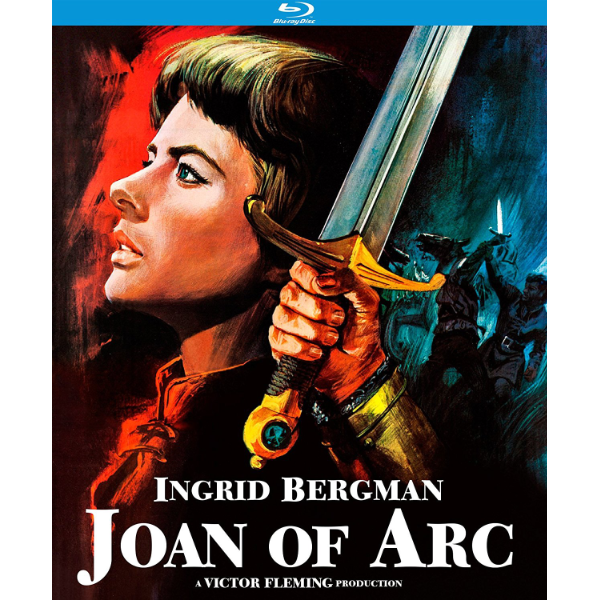 Does every great actress see Joan of Arc as the ultimate serious role? Ingrid Bergman ran into serious career trouble while this picture was still in release. Its cast and credits are packed with star talent — is it a misunderstood classic with a great central performance? Ms. Bergman was so enamored with the character that she played it twice. Co-starring José Ferrer, Francis L. Sullivan, J. Carrol Naish, Ward Bond and Shepperd Strudwick. On Blu-ray from KL Studio Classics.
3/31/18