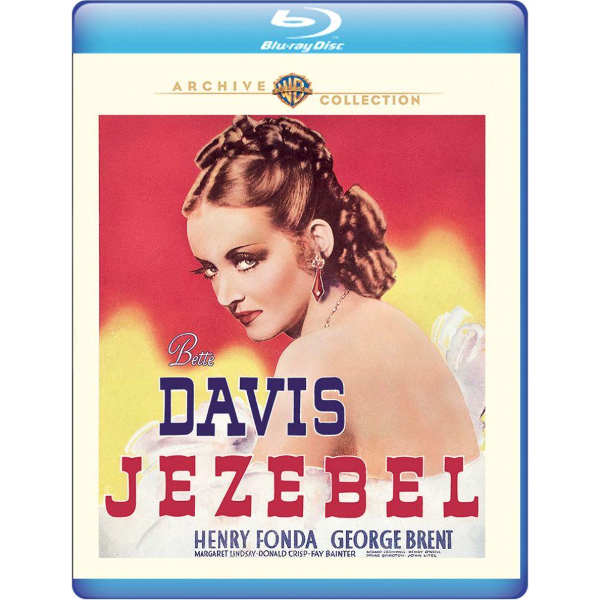 Which Bette Davis movies qualify for greatness?   Her flawed character doesn’t conquer all in this costume picture, and it’s historically more sensitive than Gone With the Wind. It’s also William Wyler at the top of his form, creating in just 104 minutes a rich image of a long-gone world. Southern Belle Julie Marsden is a contrary troublemaker, a flip coquette who shoots her whole life to hell with just a couple of social gaffes. The story is ‘bigger than Bette’ – the apocalyptic finale is just a side event in a fable about the nature of chivalry and honor in a flawed social structure. With Henry Fonda, George Brent, Margaret Lindsay & Fay Bainter. On Blu-ray from The Warner Archive Collection.
09/21/19