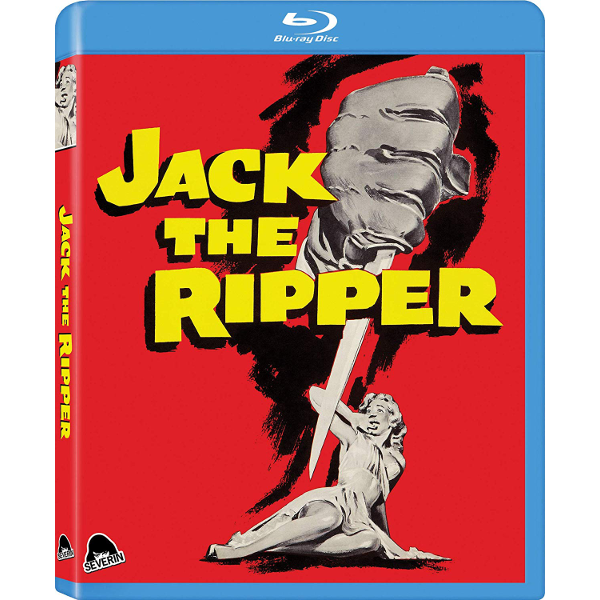 “Is your name Mary Clark?”  The notorious English Baker-Berman team take on Whitechapel’s most notorious fiend, proposing that a mad doctor is responsible for slaughtering a score of streetwalkers in dark alleys, and throwing the city into a state of mortal terror. Writer Jimmy Sangster doesn’t do much with the parade of killings — — but he does think up a nasty fantasy finish for London’s most famous gut-ripper. More than a rescue than a restoration, Severin’s deluxe Blu-ray slipped out with just a few copies a couple of years ago, and now it’s getting a full release. The disc includes one version from a battered film print and another that looks like it’s been rescued from video. The extras include the ‘naughty bits’ alternate Continental scenes. I hope reviewer Charlie Largent gives us a full report on that. “Is your name Mary Clark?”  On Blu-ray from Severin Films.
02/02/19