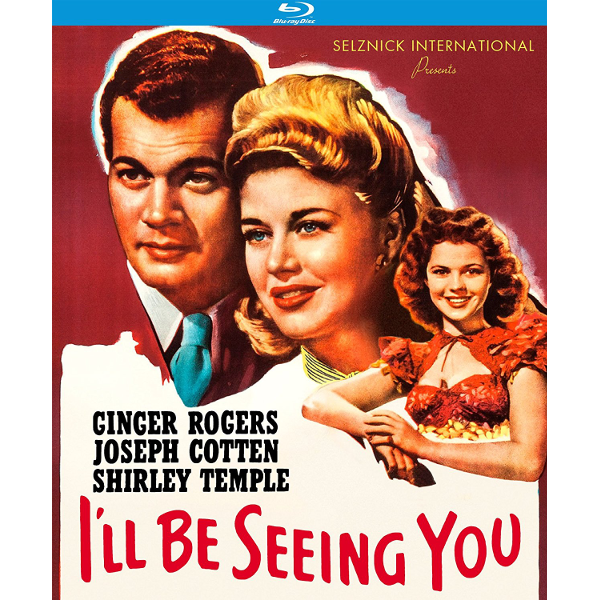 This unusually sensitive, overlooked WW2 romance skips the morale-boosting baloney of the day. Two people meet on a train, each with a personal shame they dare not speak of. Ginger Rogers and Joseph Cotten are excellent under William Dieterle’s direction, and Shirley Temple doesn’t do half the damage you’d think she might. From Dore Schary and David O. Selznick, big creative egos that formed an admirably productive truce for several years in the late 1940s. On Blu-ray from KL Studio Classics.
11/04/17