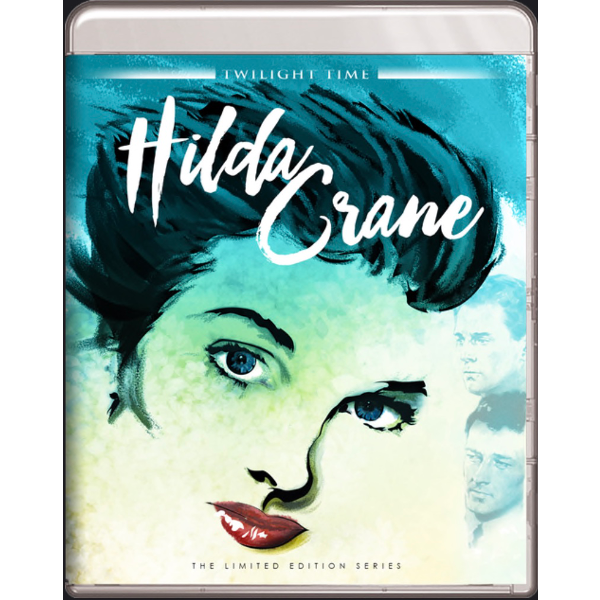 Call him strange, but CineSavant is fascinated by ‘women’s films’ that advance a consensus role template for American women. Then they ask questions like, “Is Hilda Crane a . . . TRAMP?”  Ladies attending these films may have sought to stir up fantasies with a racy romantic adventure — but not too racy. What a tough nut to crack within the Production Code: ace screenwriter Philip Dunne chose this as his third writing-directing assignment. Jean Simmons gives it her best shot, but the screen is stolen by everybody’s favorite harpy, Evelyn Varden. Also starring Guy Madison, Jean-Pierre Aumont and Judith Evelyn. On Blu-ray from Twilight Time.
5/29/18