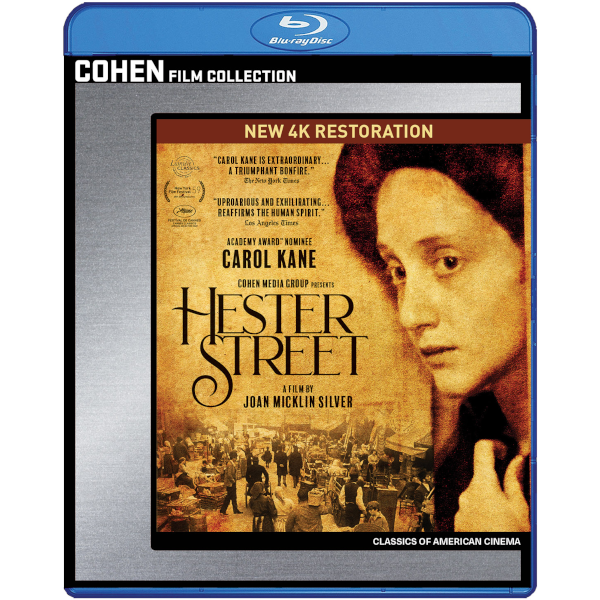 Every breakout independent hit seems like a miracle. This delightful ‘little’ picture was fated to be ghetto-ized into ethnic theaters before its producers opted to distribute it themselves. Capturing a vibrant part of the immigrant experience, Joan Micklin Silver’s micro-production often has a big-picture look; it charmed audiences and became a sleeper success. Star Carol Kane was nominated for an acting Oscar as ‘Gitl,’ a woman with Old-Country values plus the grit and determination to win a better life. Also with fine performances from Steven Keats, Mel Howard, Dorrie Kavanaugh and Doris Roberts. On Blu-ray from Cohen / Kino Lorber.
04/09/22