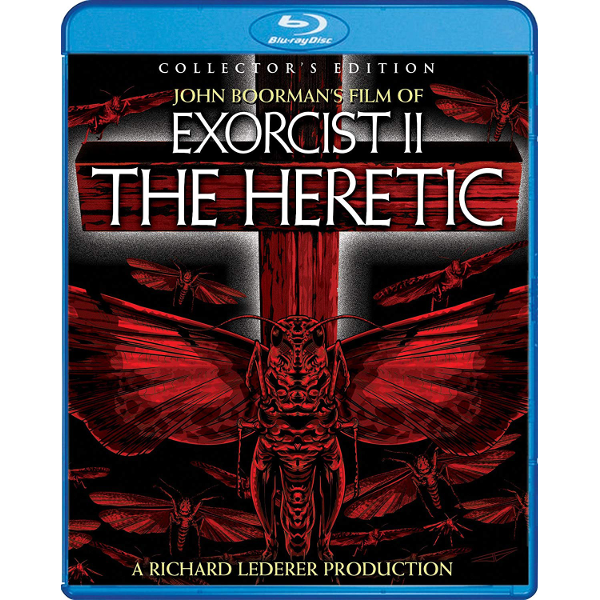 ‘There must be a sequel’ spake Warner Bros., and lo Sir John of Boorman stepped up to the plate. One of the most jeered-at, overcooked sequels of all time thoroughly deserves its reputation as a train wreck of a movie. In hindsight we see a heap of resources and cinematic fireworks thrown at a project with little chance of survival. I think a lot of the scorn was blowback from the power of the original Friedkin picture, a blockbuster that was just too profane of an act to follow. Louise Fletcher is no lecher. Richard Burton isn’t hurtin’. Hey there it’s Linda Blair. A two-disc set on Blu-ray from Scream Factory.
10/02/18