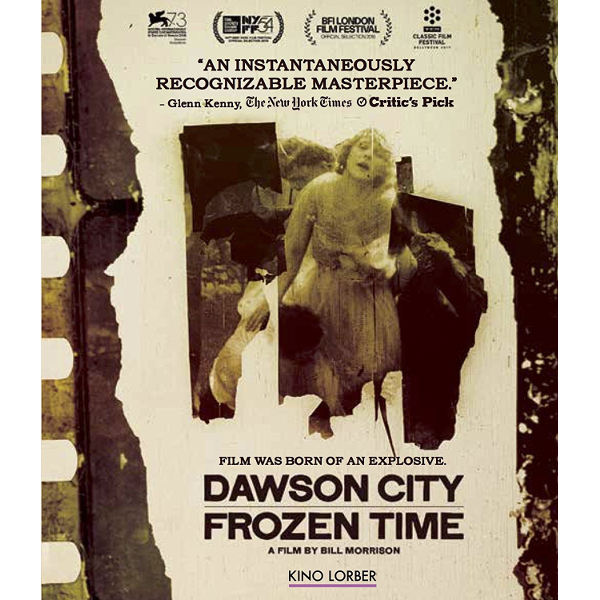 Imagine that, a disc review, of a fascinating hybrid of experimental film and historical documentary by Bill Morrison of Decasia fame. Lost film history and the vanished era of the Dawson Gold Rush blend into one story — all touched off by the discovery of tons of rare silent film, buried in the cold ground of the Canadian Yukon. And Donald Trump’s in there too! In the show, not the snow. On Blu-rayfrom Kino Lorber.
10/28/17