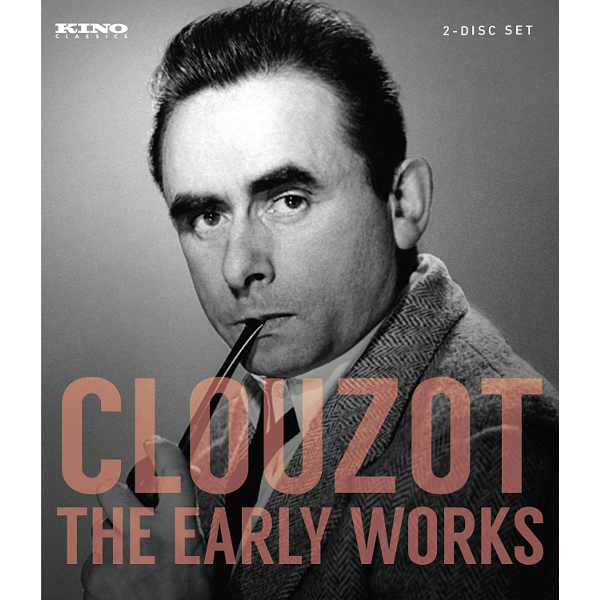 A master of suspense admired even by Hitchcock, Henri-Georges Clouzot is famous for acid-tinged thrillers about cold-blooded murder and ugly politics, whether in a French town or a Latin American oil field. But his early writing career was quite different: he provided the scenarios and dialogue for ten years’ worth of clever farces and affecting melodramas, often with musical numbers. The set’s titles are My Cousin from Warsaw, Dragnet Night, The Unknown Singer, I’ll Be Alone After Midnight, The Terror of Batignolles, Tell Me Tonight and Dream Castle. On Blu-ray from Kino Classics.
11/24/18