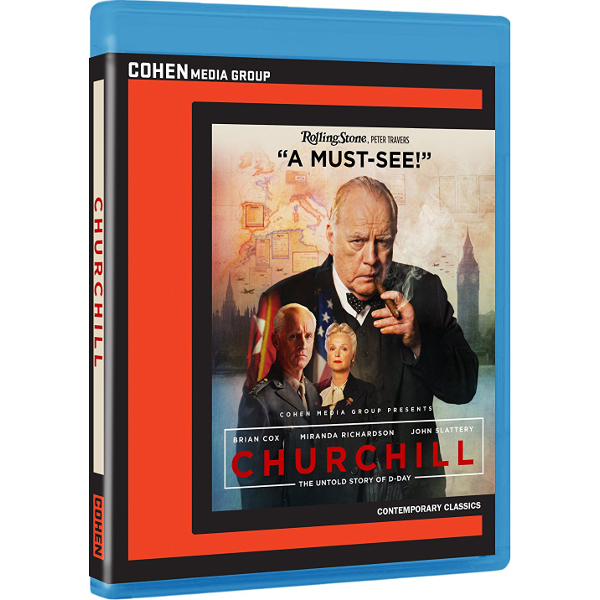 The scope of this slice of wartime history is so small, it’s almost the movie equivalent of a one-man show. There are perhaps only a dozen speaking roles. Brian Cox is impressive as The Man Who Saved England in its Darkest Hour, but the drama reduces both the man and the historical crisis to trivial status, as little more than a personal emotional crisis: “Winston, the Haunted Imperialist.” With Miranda Richardson and John Slattery. On Blu-ray from Cohen Media Group.
9/30/17